Craig has a wife Vicky and four children. He served in the Royal Green Jackets and is now Rifleman Veteran.

After being diagnosed with PTSD (Post-Traumatic Stress Disorder) in 2015 and going the preferred pathways of medicine and Therapy, Craig found that a lot of the help and support that was available at that time was inefficient and could often have long waiting periods on an ever increasing waiting list.

Craig decided to form a Motorcycle Club purely for Veterans which more often than not became ‘beer and banter’ nights. The seed was then sown for a support group that was proactive and would work with the veterans from point of contact through to completion. Sometimes there is no completion and individuals require lengthy aftercare provided by a Buddy Buddy system. 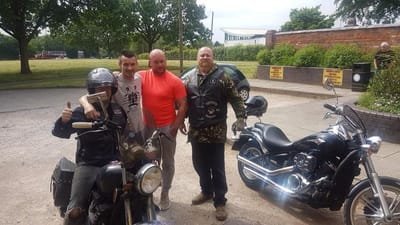 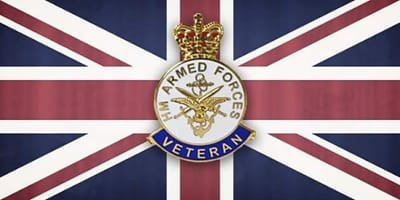